pundit from another planet 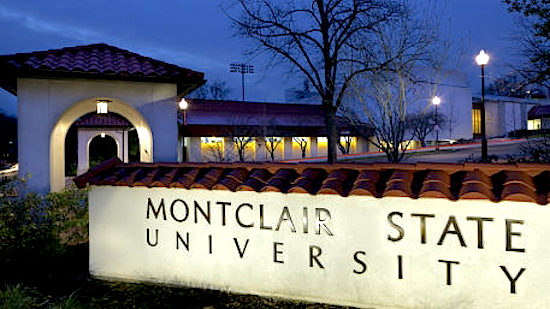 For Breitbart.com, Debra Heine reports: Fake hate crimes on American universities are a dime a dozen, these days. The practitioners imagine themselves to be discriminated against members of a minority (racist, gay, Muslim) and aim to push an agenda by claiming victimhood.

This time the subject is an 18-year-old Montclair State University Muslim student who filed a false report alleging that three white men in hoodies beat him and called him an “Islamic terrorist.”

It didn’t take long to straighten this one out. The incident supposedly took place last Thursday night. The police had concluded the story was “fabricated” by Friday.

Police at Montclair State University have charged a student with filing a false report after an investigation determined that his claim that he was assaulted outside a residence hall was untrue, the…