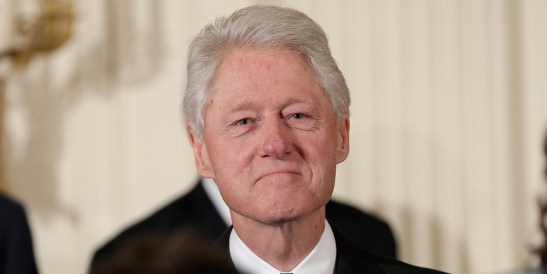 Every survivor of sexual assault deserves to be heard, believed, and supported. https://t.co/mkD69RHeBL

And it appears Hillary will get no argument from one of the many women to accuse Bill Clinton of sexual assault, Juanita Broaddrick.

In one of her first media appearances in nearly a decade, Juanita Broaddrick, the woman who famously accused Bill Clinton of rape, is now speaking out against Hillary Clinton’s candidacy for president.

“Shame on you, Hillary, that’s disgusting,” Broaddrick said of Clinton’s attempt to…