John Hoge is suing Brett Kimberlin and Bill Schmalfeldt for a variety of misdeeds.  Click here for the Maryland Courts documentation. (Shown in part below.)  John Hoge lists the bare bones of it all at Hogewash!:

All I know is that it couldn’t happen to a more appropriate bunch of characters. 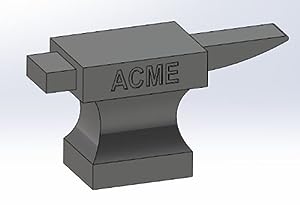 Kimberlin has used the courts to cause John Hoge trouble for years.

He and his wife teamed up to accuse him of inappropriate interest in their daughter (baseless) and the internet’s greatest journalism team of Osborne and Schmalfeldt have been lying their way through the stories for years.

It’s about time somebody stood up to these clowns.