But on the odd chance he’s wrong, I will continue to stand up for freedom, honor and fairness, regardless of the characters who surround me — Dave

From Yearning for Publius:

“Our Constitution was made only for a moral and religious people. It is wholly inadequate to the government of any other.” John Adams – 2nd US President. 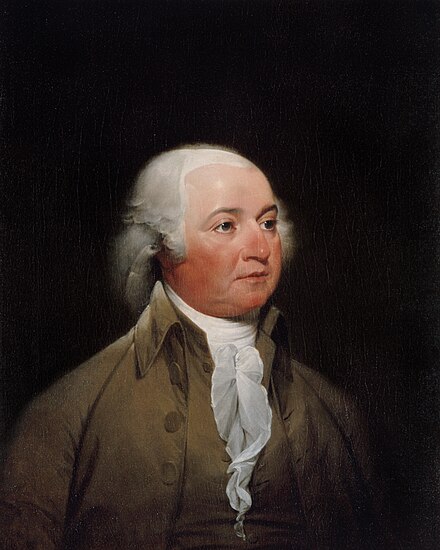 I would add to Adam’s observation that our Constitution not only was made for, but indeed requires a moral and religious people

Sad to say, but we are now living in the day and the culture of which Adams was warning about. The era of Barack Hussein Obama has greatly accelerated this slide into an immoral and irreligious nation.

We can survive and thrive, but it is not really a sure bet.  We need to reeducate the masses about their freedoms and responsibilities.  We need to honor the traditions which made us a great country.  We have a lot of work to do.

John Adams Was Right, I Fear