Quotes from a Gatestone Institute article written by Tharwa Boulifi.  She doesn’t endorse what they are saying, but these are her peers on social media. 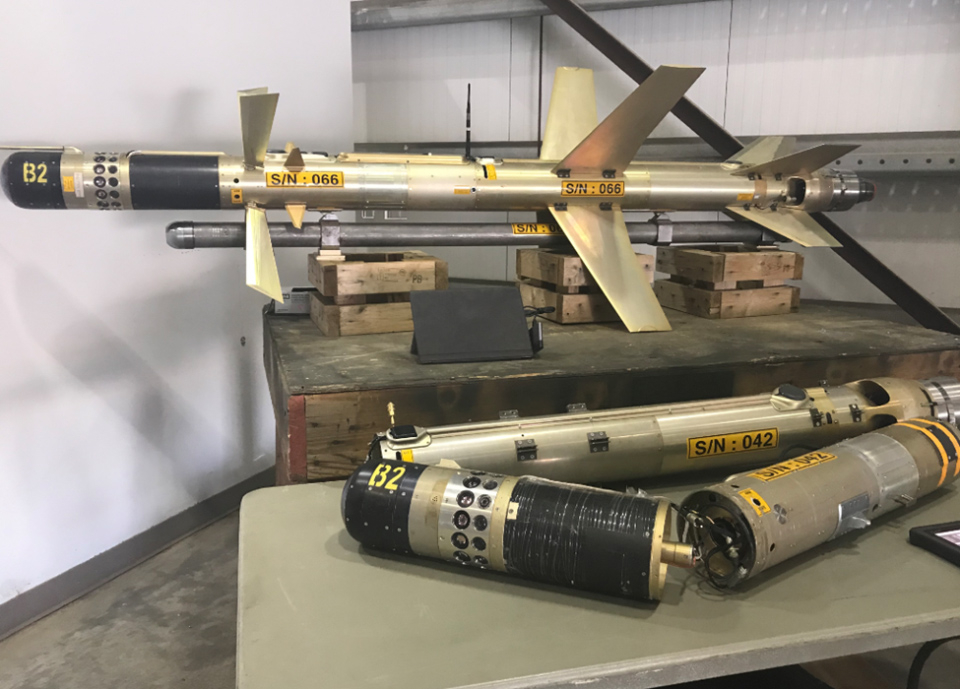 “The Sultan’s Harem”, a Turkish TV series popular in Tunisia, shows attractive concubines trying to seduce the Sultan by dancing, singing, and being obedient and submissive — all of which can encourage girls to join the “sexual jihad”, by which girls provide sex to jihadists.

I really hope that is not her name, because she has identified the direction that Islamic countries must take.  That’s not going to make her popular.

We always think that it is in Iraq or in Syria that we should fight terrorism. But the battleground is in schools, in homes, on TV and on social media. It is there that we need to fight extremist ideologies and racial and religious hate — they are the starting point of every terrorist.

I think the culture there will change when the price a country pays for the current path is too high.  I don’t think there are any easy, or non-violent solutions.