A few month ago, I wrote about a defendant in a case for stating plainly in a court document something like “Ferguson can’t quite understand…” 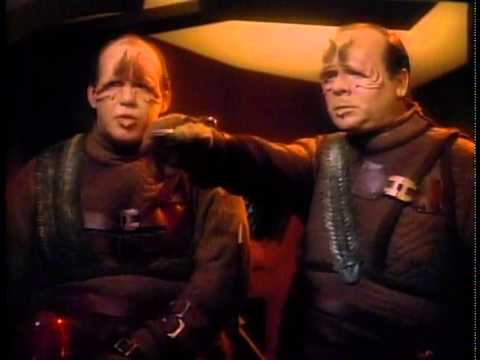 I called it a plea of imbecility.

There has been a similar claim of ignorance of courthouse vocabulary by another pro se defendant in a suit filed by John Hoge.  Details here.

Please, please.  If John Hoge is suing you, get a lawyer.

Alternatively, fight it yourself, but plan on having to add to your existing skill set. Learn the law.  Try to avoid insulting people in your motions.   Pay attention to due dates.  Look for misspelled words in…

Your Honor, I Plead Imbecility